The main feature of the CNC hydraulic butt welding machine is that it can act according to artificial intelligence technology. It is widely used by hdpe pipe welding company. The following is a detailed introduction.

The further development of production automation is flexible start-up. Industrial robots can be reprogrammed according to the changing needs of their working environment, so it can play a very good function in the flexible manufacturing process of small batches and multiple varieties with balanced and high efficiency. It is an important part of the flexible manufacturing system.

Industrial robots have parts similar to human walking, waist rotation, big arms, forearms, wrists, and claws in the mechanical structure, and they are controlled by computers. In addition, intelligent industrial robots have many human-like "biological sensors", such as skin-type contact sensors, force sensors, load sensors, vision sensors, acoustic sensors, language functions, and so on. Sensors improve the adaptive ability of industrial robots to the surrounding environment.

The above is the introduction to the main features of the CNC hydraulic welding machine robot. Have you understood it after reading it? There are many plastic pipe welders for sale on the market. Today's welding robots are widely used in many industries such as complete automobiles and auto parts, construction machinery, rail transit, low-voltage electrical appliances, electric power, and so on. The use of welding robots can not only improve the quality of products, but also reduce the cost of enterprises. 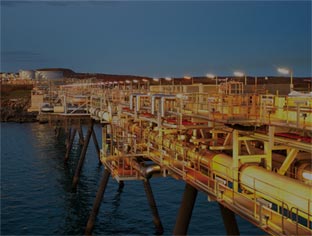 Do You Have Any Questions?
Submit a business inquiry online.
Contact Us